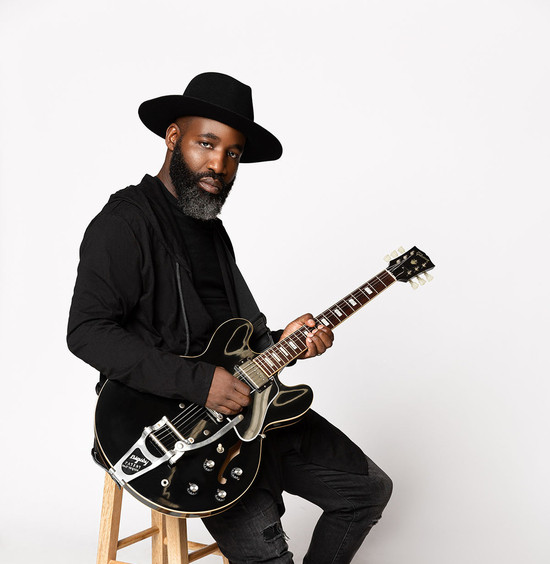 Imagine the daily experience of an undocumented immigrant. Not only must he struggle to make ends meet in a strange land, he is constantly at risk of seizure, deportation, and permanent separation from his family. And it isn’t just recent arrivals in America who fear the growing power of Immigration and Customs Enforcement. Those worried about the increasing militarism of police forces look askance at the agency’s ruthless tactics and methods – and they ask whether I.C.E. belongs in a civilized nation. Reggae, rock, and hip-hop singer Sanya N’Kanta adds his gruff but melodious voice to the argument with “I.C.E. At The Door”, his latest single, and a statement of radical compassion for all of those facing the American criminal justice system’s blunt end. Over a slow, brooding – but subtly beautiful – beat, N’Kanta makes a persuasive case for justice, humanity, and common decency.

It’s hardly the first time that Sanya N’Kanta has jumped on the barricades. His recent single “Silence Is Violence” was a heartbroken but forceful statement against police brutality; released before the massive Black Lives Matter protests that engulfed the globe in the wake of the killing of George Floyd, it was eerily prescient. Like “I.C.E. At The Door”, “Silence Is Violence” is a central track on The Counterfeit Revival, a relentlessly entertaining, constantly thought-provoking album that alternates between irresistible dancefloor burners and ruminative protest songs. The album situates N’Kanta in a long tradition of eclectic reggae artists who’ve used their platforms to uplift, lend moral support to the weak and helpless, and speak truth to power.

Ben Clarkson’s animated clip for “I.C.E. At The Door” matches the song’s intensity. It’s stark, intelligent, unflinching, and often quite terrifying. Image after image reinforces the irreparable violence done to families: a picture of a mother, father, and a baby falls from the wall and shatters on the floor, cyclone fencing closes in on a crying child, and the long arm of Uncle Sam reaches down from the sky to clutch at a young woman carrying her child. Gloved hands knock menacingly on tenement doors, hoods drop over the heads of the incarcerated, and surveillance cameras point in every direction. The backdrops are vibrant: deep reds, angry purples, military-olive green skies over a desert divided by a border wall. It’s our own anxious world that Clarkson and N’Kanta are showing us – one in which the bad energy created by the brutal treatment of our neighbors pervades and poisons the atmosphere for everybody.