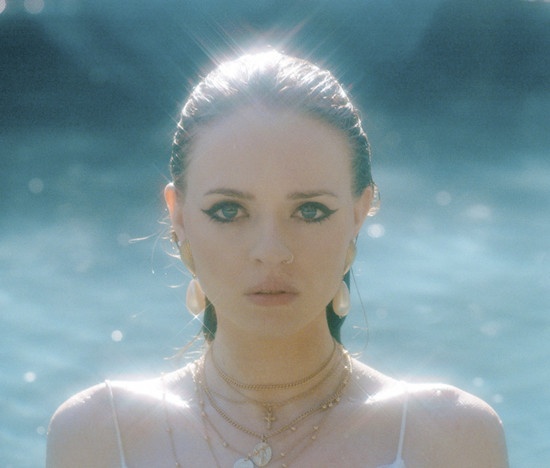 After performing classical piano at Carnegie Hall for the past six years, Colleen O’Donnell, decided she wanted more. Insert Seint Monet. She wanted to create a universe that could draw in listeners using sound, vision, and touch, a fully realized musical world.