American-Swedish Recording artist Elliphant has officially debuted her new single “Had Enough” today, marking the first taste from her forthcoming album produced by Grammy-Award winner Mark Rankin (Adele, Florence and the Machine) and due out this year via Create Music Group. The track is an inspiring pop anthem that finds the singer-songwriter embracing self-reflection and evolution. Elliphant has also shared a lyric video for the song directed by Florian Dezfoulian, which flaunts vibrant fashions and lush imagery of the Swedish countryside. 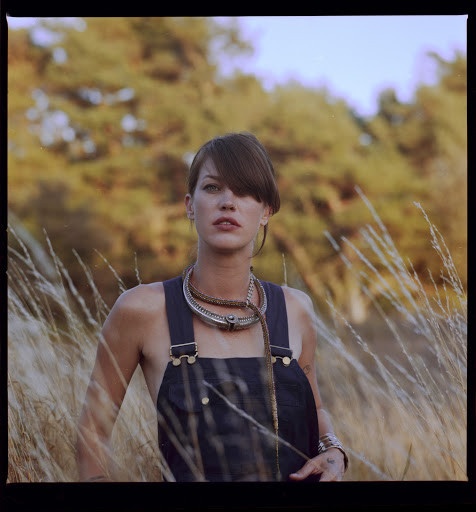 “Imagine that you walk into a shitty pub and see yourself sitting alone in the bar, miserable and drunk,” says Elliphant. “You’ve definitely had enough, so you walk up and try to talk some sense into yourself. But it’s not the easiest thing to get through. Sometimes in life, the smoke gets so thick that you can’t see it’s actually yourself making the fire. ‘Had Enough’ is about waking up to a destructive self, facing it and making a change.”