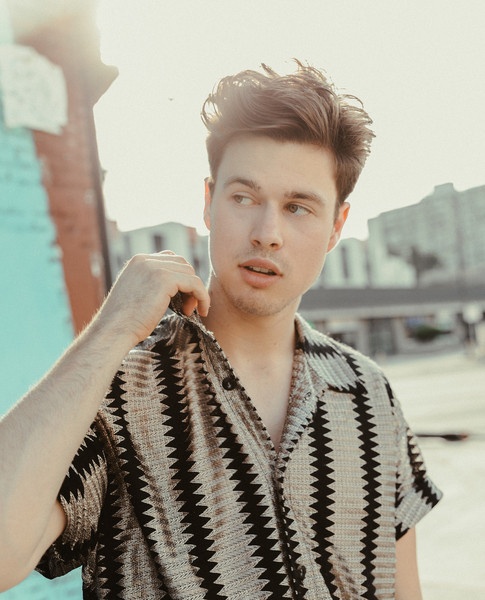 One to watch musician and songwriter, Blake Rose returns with a brand new music video for his song “Lost,” which has been streamed more than 34 million times to date. Filmed with a live band in his native Perth, Australia, the video provides music fans a much needed live experience fix during these uncertain times.

Speaking about the new video, Blake reveals, “I’ve wanted to create this video and arrangement since ‘Lost’ was released. The guys in the band (Christian Zappia, Josh Write, Marley Donnan-Cook and Trevor Stockton) are friends of mine who I met at university in Perth. We always talked about doing something together but I ended up spending so much time in LA that we never found the opportunity. Since returning to Perth in March, the five of us were finally able to get together and play some music!”

The new video follows the release of “Ordinary People” last month, out now via AWAL Recordings. Speaking about the song, Blake reveals, “I don’t fall for people very easily, but when I do it’s hard and very spontaneous. I was hanging out with this girl for no longer than a week, but I fell head over heels and this song is a result of that. It’s a word for word recount of exactly what happened during that brief but unforgettable period of time.”