The new single from the pair, Christian Pinchbeck and Tessa Cavanna comes in line with the announcement of their debut LP – Girlhood out October 23 on Team Talk Records – and follows previous tracks that have earned support at Loud & Quiet, Wonderland, The Line of Best Fit, Complex and more. More recently, the band earned success with their single ‘The Love I Need’ that was tipped at R1 and 6Music and found comparisons to The Avalanches, Moby and Fugees, as well as scoring BBC Radio 1’s Introducing Track of the Week with ‘Bad Decisions’ – in a time of live shows, they also opened for Poliça and performed at Visions, Iceland Airwaves and Latitude. 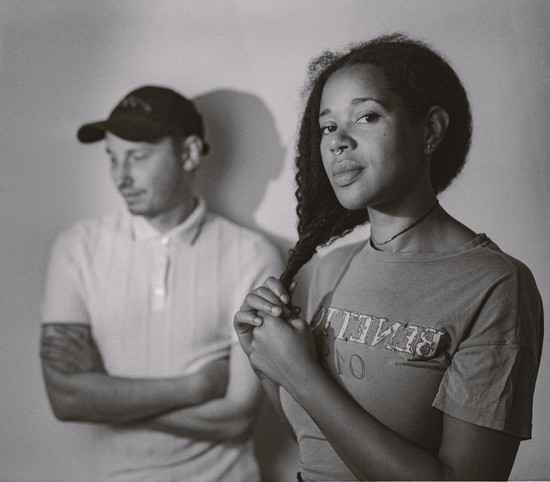 ‘Sister’ is another sunkissed cut from the pair, welding together tar thick grooves and Screamadelica-esque choruses – as with previous singles, this new one focuses on womanhood and what it means the group’s lyricist, Cavanna. Speaking about the track, Tess says: “For me, ‘Sister’ is about celebrating love in all her shapes, colours and sounds! These beautiful people throw their loving arms around us! I am thankful for Love and for ALL my sisters!”