On-the-rise artist Mai Kino today raises the bar on how to release the perfect debut EP. Press play on Dopamine now and sit back for a masterclass of stunning, pillowy vocals that purr above light, dreamy production. Listeners can zoom in on the EP’s title track out today, also called Dopamine, a heavenly opener that punches hard. After just one listen it’ll be instantly apparent why the build-up to this 4-song EP has quite rightly picked-up a wide scale of critical acclaim. 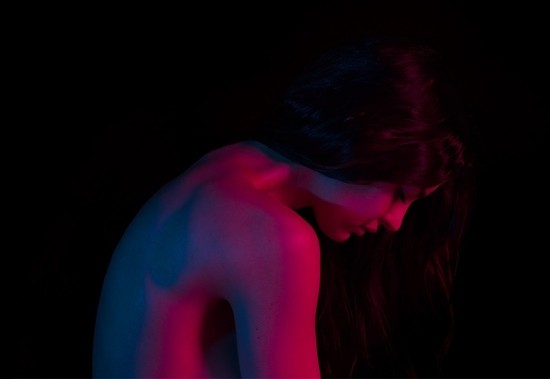 Walking through the EP, existing listeners of Mai’s music will have already enjoyed ‘Lungs’ and alongside today’s new offering ‘Dopamine,’ both mixed by David Wrench (The XX, FKA Twigs, Jungle.)