Austin, TX-based psychedelic disco cowgirl, Kitty Coen, shares the new music video for debut single “Dark Soul,” today. With a vibrant array of color and a personality to match, the alt-pop song comes to life in a very surreal way. A haunting rock ‘n roll energy combines with a fierce cowgirl vibe, placing Coen in a genre sways between electro-pop and alt-rock, carving out her own piece of the wild west of musical possibility. 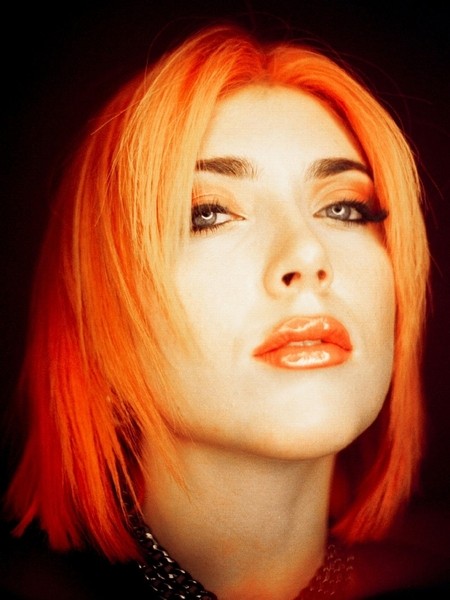 Influenced by Tame Impala and STRFKR, the 22-year-old artist has a wavy and moody but strong approach to songwriting — an ambitious femme presence that lends to a spooky, otherworldly aura. Kitty Coen says, ‘“The vibe of the video is disco cowgirl realness. I wanted to take the viewer on a psychedelic trip through the mind of Kitty Coen. “Dark Soul” is a song about being in love or Infatuated with something at first glance because of its beauty but then realizing that nothing is as it seems.”

Sharing more on the importance of this song, as her debut, Coen adds, “This release of music is a coming-out party for tunes I’ve had in my soul for a while. As an artist who took some time to perfect her sounds, I feel that the music I’m putting out in the coming months is introducing my voice and style to the world. The stories and themes have been acquired over my life. growing up in a small Texas town I was exposed to a lot of country music and influenced my a western aesthetic, but this isn’t country, its more like Dolly Parton on an acid trip.”