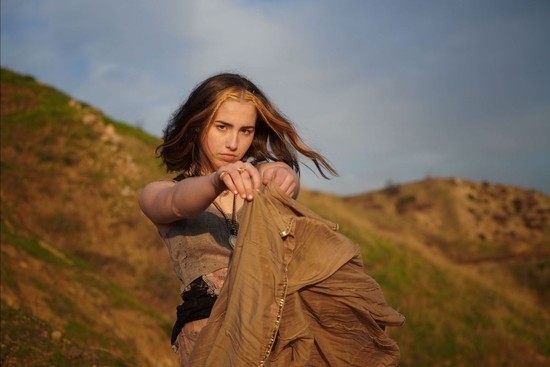 The Merriam-Webster Dictionary defines the word “rise” more than 20 different ways, both as a verb and a noun. But all the book’s publishers really had to do was provide a link to Isolde Fair’s poignant new song of that title: “Rise,” the 16-year-old singer-songwriter-musician’s newest release, following 2017’s highly acclaimed media sensation “To All the Little Girls,” explores several connotations of the word within one performance teeming with emotion and insight. The four-minute recording—featuring Isolde’s vocal, piano and violin work—and its elegantly choreographed video, are available now via all major streaming services (Spotify, Apple Music, Amazon) and YouTube.

“Rise” focuses on using one’s voice for positive change, and the power that each person possesses to allow our voices to be heard against injustice—the unstoppable drive to never give up. It’s a message for people of all ages, but especially speaks to youth. “‘Rise’ came to me on a grey day,” says Isolde, reflecting on the tune’s origin. “I started to wonder what the world would be like with no anticipation of any injustice. I was thinking about a world with no flaws.”