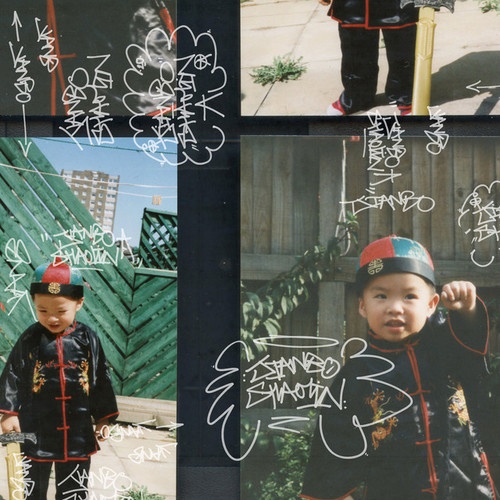 From an East Asian background and raised in the inner-city of south-east London, Jianbo’s ying-yang flutterings between metropolitan delinquency and tongue-in-cheek comedic jabs evoke memories of the mid-2000’s wave of grime, but the austere sonic landscapes might remind you more of Four Tet. Brash and aggressive, Jianbo paints a unique picture: an insight into the much-maligned underworld of the Chinese and Vietnamese communities in London.

The child of two “boat people” refugees from the Vietnam War, Jianbo began life as many others of his diaspora: working in his family’s late-night takeaway. As the youngest in an extended family of over 88 family members, Jianbo inherited a love for pirate radio stations and garage music from his older cousins. In conjunction with the hip-hop and R&B music his cousins would impart on him, Jianbo also inherited the difficulties and tragedies from his family’s shadowy past – a facet which is clearly influential in Jianbo’s songwriting.