Coming off their critically acclaimed 2018 debut Kiss Yr Frenemies, tour-tight and ready to funnel those skills into festival dates and their second record, L.A.’s illuminati hotties instead found themselves in an immovable contract with a publicly collapsing record label. Songwriter and producer Sarah Tudzin began to write her way through contract purgatory, channeling personal and global anxieties into a vibrant mixtape filled with themes of aggression, claustrophobia and loss. As the mugshot-centric album art cheekily informs, this is NOT the record you’ve been waiting for (though you’ll hear that one soon). This is FREE IH. 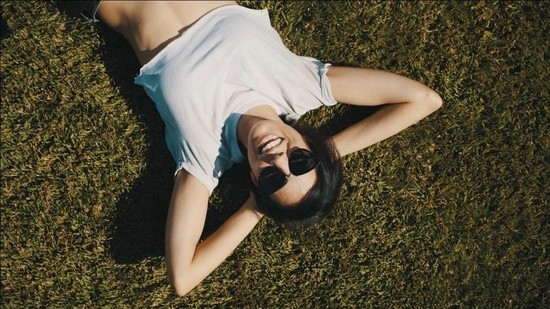 Though it was tracked locally between drummer Tim Kmet’s rehearsal space and Tudzin’s home, FREE IH sounds like an homage to the bands you’d catch on club stages during a sleepless, electrifying cross-country tour. It’s a product of Sarah’s wide array of influences, ranging from snotty Californian forebears Dead Kennedys and Black Flag to the innovation and bravado of Death Grips and Cardi B.