DRACONIAN, the sovereigns of melancholic Gothic Doom Metal and colossal lyricism, have released their second single “Sorrow Of Sophia”, off their upcoming album, Under A Godless Veil, out October 30, 2020 via Napalm Records. 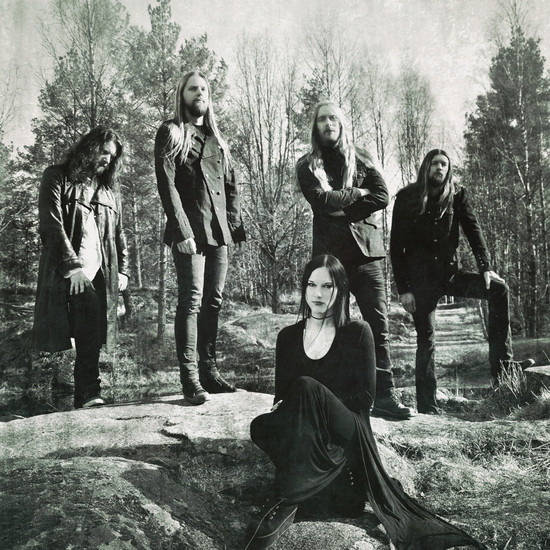 The opening epos on DRACONIAN’s new offer epitomizes the story behind the album and introduces the world of Gnosticism to the listener. Delicate guitar lines weave throughout “Sorrow Of Sophia” while the ethereal vocals of singer Heike Langhans accompany the melancholic vibe of the song. At the very latest, when the heavier guitar and drum parts start, the song will draw you into the world of DRACONIAN. Heavy growls underline the sudden change in the song and will make you remember the essence of the band. The beautiful conceptualized lyric video perfectly underlines the narrative and musical atmosphere of “Sorrow Of Sophia”. Their stunning second single showcases another expressive facet off their upcoming full-length and shouldn’t be missed in every well groomed Gothic/Doom Metal collection!