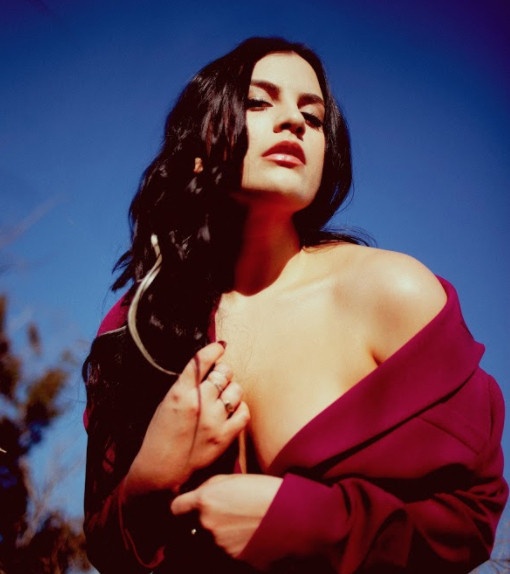 The pop songstress that made her debut with the viral hit “Technically Single,” Tayler Buono is back with her brand new single “Screen,” out everywhere today. Co-written with Olivia Waithe (Michael Jackson, Rihanna, Demi Lovato, Kelly Clarkson) and by ARIA Award-winner Louis Schoorl (Kesha, 5 Seconds of Summer), the hypnotic single provides a perfect introduction to Tayler’s sensibilities. To that end, her self-awareness and unapologetic honesty shine through from the very first lines: “Should probably delete my fake account/And stop stalking my ex but I just can’t put it down.” “I wrote ‘Screen’ because I was lying in bed, scrolling through Instagram for hours, and eventually I realized I was becoming so insecure and depressed from comparing myself to everyone,” Tayler recalls. A darkly charged but kinetic piece of electro-pop, “Screen” matches that introspection with incisive commentary on social media and mental health.

Planning the release of “Screen” while quarantined, during the midst of a pandemic with her COVID-19 positive tested father, Tayler went from having plans to film a music video with a full production team to filming the video herself, in her bedroom, with her iPhone. “It was challenging as I learned a lot of new things but it was so rewarding,” Tayler explains. “Filming it alone allowed me to get super comfortable in front of the camera, try weird things, not take myself so seriously and just have fun.”