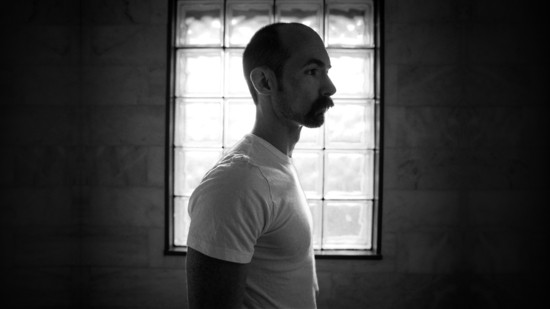 Dallas/Fort Worth-based troubadour Garrett Owen has announced his forthcoming album Quiet Lives, due out September 18th, with the release of lead single “These Modern Times.” “It’s one thing to think to yourself that these days are getting increasingly difficult, but another one entirely to have it sung right to you: To have the strain and stress of your everyday mirrored back so poignantly and succinctly in song. Texan singer/songwriter Garrett Owen laments the constant connection and busy spirit of our digital age in ‘These Modern Times,’ a gust of sweet, somber, and seductive folk,” says Atwood Magazine. “Owen’s music is classical singer/songwriter with a (dare we say?) ‘modern’ twist: He writes from and to the heart, his impassioned vocal work and emotional finger-picking second only to his stunning, evocative lyricism. This talent is on full display in ‘These Modern Times,’ as the artist reckons with the perils of our present-day, ‘always on’ reality.”

Owen wrote the song after frustration with our seemingly endless addiction to and reliance on all things digital, being constantly “connected” and bombarded with information. He fleshed out the lyrics on one of his regular sojourns to the Brazos River, where he finds peace in the “dis-connection” of being in nature. Owen’s love of nature is ingrained in his DNA – his earliest memories involve frequent trips across the Serengeti and backyard wildlife most of us only experience at our local zoos. The son of missionaries, he grew up in Tanzania and Kenya, riding on the luggage rack of the family’s Nissan Patrol, with vast clear skies above him and gazelles running beside. After leaving Africa, the family completed a stint in Ecuador before Owen’s parents moved the family back to Texas. Life as he knew it became a difficult endeavor; rimmed with the sharp edges of reality in an unfamiliar place, his attempts to settle into a culture he didn’t understand resulted in distress and a suicide attempt – a far cry from the idyllic landscape of his upbringing.