After the tantalising foretaste of the toxic ballad ‘Unfair’, Deleo continues to distil the fruits of its 4-track EP with a new teaser in anticipation of the EP’s release. This time, with ‘Mythomania’, the Montpellier-based group reveals a more prickly and rock side to its sweet poison. 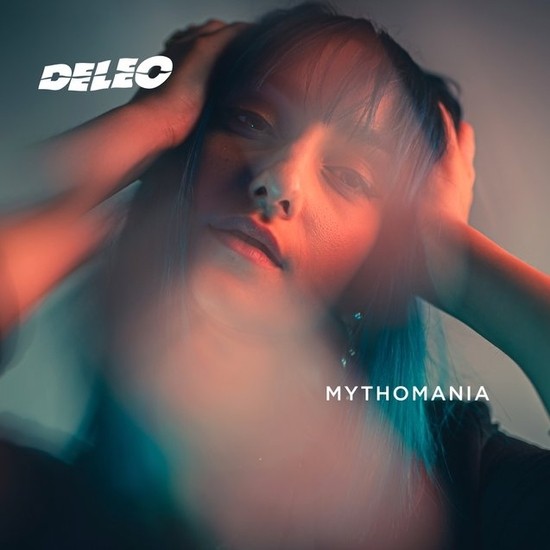 The track begins innocently enough: a simple folk guitar rends the air – I wouldn’t say ‘vulnerable’ since it’s a bit fast, a bit tense, but subtly – and then a few seconds later, a futurist city suddenly appears and you’re like rats. Watch out if you’re in the front row seats! Rats, but as lovely as the sounds of the dolphins in The Big Blue soundtrack by Eric Serra. Dolphins, but like androids that dream of electric sheep. Industrial dreams, tubular bells and layering inspired by Archive’s Londinium, the dystopia of Blade Runner and The Fifth Element are all there. When it reaches the bridge, it all suddenly stops in the space of an instant: hypnotic, something expands naggingly and creepily like Radiohead’s ‘Dollars and Cents’. An impression of overlooking the underworld of Gotham or Dark City. With Emy Eris, the fire dragon and Daenerys, who spreads her wings with the passion of youth.