After much anticipation, today Trevor Daniel teams up with Selena Gomez for a rework of his trap-infused-pop track “Past Life.” The track produced by Finneas originally appears on Trevor’s debut studio album, Nicotine (Alamo/Interscope Records). It was teased earlier this week but fans caught on sooner proving no match for the stealthy pop duo. 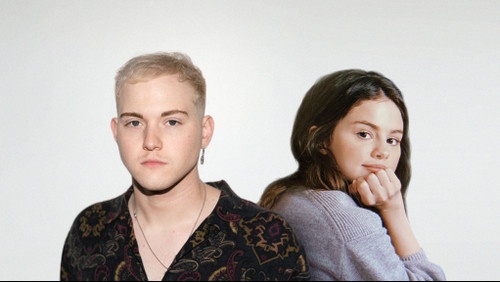 Trevor Daniel and Selena Gomez also recorded a lyrics video for the track that takes form of an Instagram Live session — with lyrics coming up as comments of the video.