How does one capture the sound that nature makes? Is it fast? Is it slow? It’s both. Ilja Alexander is back with his latest single “Butterfly” from his cathartic album, Nature. Spellbinding and rhythmically ornate, “Butterfly” casts a wide net for fans of pop music, EDM and even instrumental genres to capture a lightning bug of energy. Sit back, relax and wander around the wonderful world that only an artist like London-based singer and songwriter Alexander can construct. 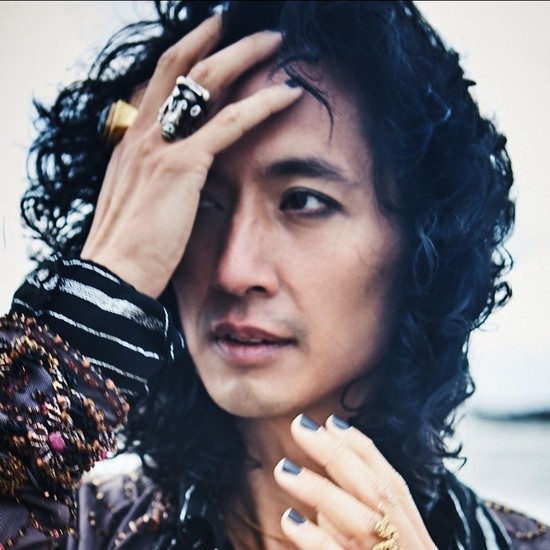 Alexander, who is originally from Amsterdam, has built an impressive fan base since 2017. While he studied piano as a youngster, he’s applied the beauty and melodic tones from the keys into the more electric foundation in his music. His discography, celebrated widely in Japan, Indonesia and Asia, is centered around his earnest efforts to give his listeners a chance to connect music to their soul.

The beat and rhythm is timed so that the listener feels like they are on a walk, but not so slow they can’t break out into a few shoulder shakes. Alexander’s strength is not only his vocal prowess, but the music arrangement’s symmetry in fast and slow. He’s mindful of the EDM crowd, but never neglects his pop or new age fans. His whirlpool of sounds is all-the-more welcoming and an expansion of his artistry.

If “Butterfly” were a time of day, I think it would be late morning. Coffee has been poured, maybe it’s even the third cup. The sun is out and the temperature is starting to warm the air. Things are clearer, the timing is right to press pause on all things until the camera catches this butterfly in mid-flight. Alexander gives us another shot, another lens to look through to see what this insect can teach us about our own life, and our own existence. I didn’t see you coming, Alexander sings, his statement giving credence that we don’t always take the time to stop and smell the roses. We’re running around like Tasmanian Devils most days and the mere act of watching a butterfly seems surreal. Alexander’s whimsical song is that reminder to take the time, a calendar alarm to seek out the light.