Completely independent, SAVIII 3RD is determined to be one of the greatest out of the West Coast, with the same amount of respect his peers hold such as Dom Kennedy and the late great Nipsey Hussle. 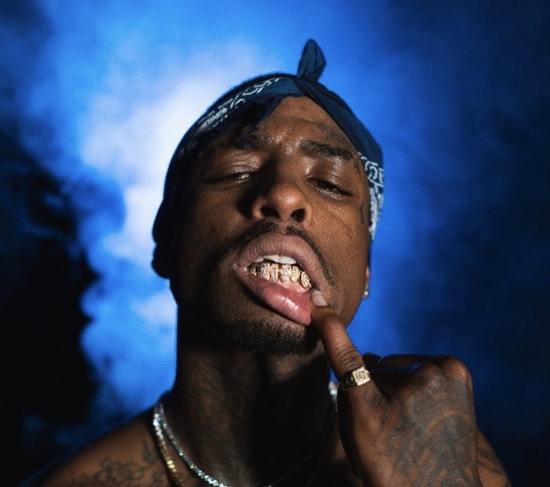 The East Side Long Beach lyrical visionary has had his foot on the gas, consistently releasing new music and visuals before his new project drops later this summer.