“Do I Turn You On? is a song about the playful nature of flirting.

The raw energy between two people when they first meet. 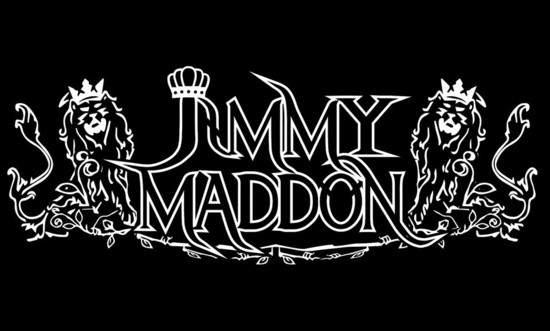 This one was written unusually for me as well, most of the time the music and lyrics come together (or not at all) but I had been playing around with the chord progression for some time before the lyrics fell onto the paper one day (I think tour somewhere in the world).

A lot of people have misunderstood the title, I think assuming that someone in make up and leather was actually posing the question ‘Do I turn you on?’ to the greater public, but it is ironic (perhaps too British in humor) as the two people in the story are playfully asking ‘do I turn you on?’ when they are already exploding with chemistry, the fun in flirting is almost the best part and I wanted to grab that moment and put it down on tape as we can all connect with it.

I also think there is something perfectly outrageous about the song title for a debut single, and for those who know me, very Jimmy Maddon.

The song is loud and hard, loud enough to make your nose bleed, but gentle enough that you can wipe up the blood with silk.

It was one of the first tracks we started to work in for the album and ended up pushing me to do things I always thought I could do which makes it very special.

I think it’s the best way to get to know me as it’s a little silly, a little outrageous, a little over the top but very serious.” JM