FEM is the new project from Japanese artist, Cuushe. Hailing from Kyoto, Cuushe has been releasing music on flau records since 2009. Her 2012 album Girl You Know I Am Here But The Dream was named “Best Japanese Album of 2012” by Time Out Tokyo. On the live front, Cuushe has supported the likes of Julia Holter, Julianna Barwick, Grouper, and Young Magic. However it was Butterfly Case (2013) that catapulted Cuushe to fame and captured the attention of worldwide listeners and media outlets. 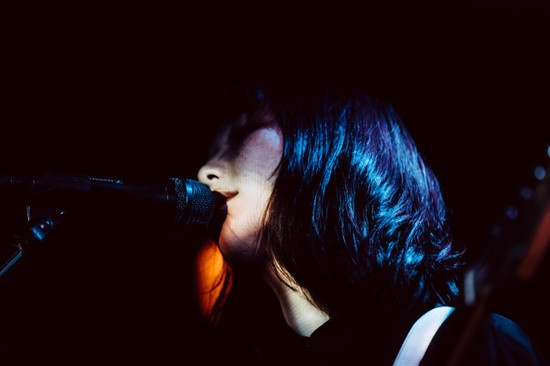 2020 marks the inauguration of her new side-project, FEM. Beginning with a one-off 7″ single called ‘Light’, FEM or “Finite Element Method” (an problem-solving term in engineering) allows Cuushe to explore singing against the backdrop of a band, rather than the electronic soundscapes she became known for. The track is out digitally today alongside a remix from Brainfeeder artist IGLOOGHOST, with a 7″ vinyl release out June 19th.