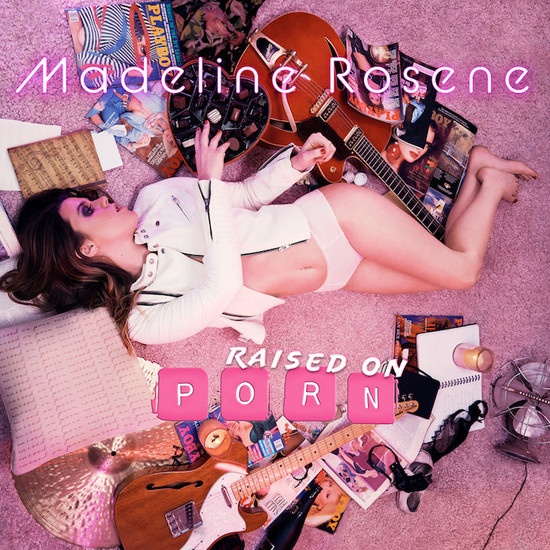 The song is best experienced through watching the music video. The video opens with groups of people talking to one another at a small club, and immediately stop talking when Rosene and her band begin to play. At that point, they start dancing. This is a good choreography move, as it reminds the listener that the melody is danceable.

The lyrics indicate the song is about a woman being independent of someone who is trying to force a relationship with her. This is most evident through lyrics such as “You can try to make me feel a certain kind of way/But the truth is that it’s useless/And I’m never gonna say that you’re the one.” Rosene also makes sure to emphasize the word “numb”; when sung at the end of the chorus, it is repeated multiple times.

As far as the instrumentation goes, the lead instrument is the guitar, which guides the song and is given a solo at the end of the second verse. Drums help the song stay on beat, and assisting guitars (rhythm and bass) allow the lead guitar to shine.