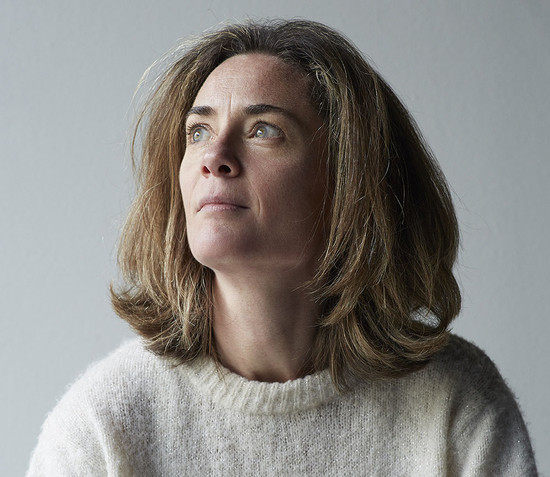 All around the world, everyone has had to adjust to separation and distance. Artists accustomed to connecting live with the public have been forced by circumstances to isolate themselves. But musicians are resourceful people – and hopeful people, too. Even when they’re apart, they find ways to come together and do what they do best: inspire, entertain, and provide comfort during dark times. Singer, songwriter, and guitarist Dos Floris refuses to let the crisis be divisive and instead uses it to collaborate and unite with both musicians and members of the public.Through video connectivity, she’s assembled a 40-person band with independent musicians she has met over the years and members of the public, for a true, inclusive collective. Although they’re performing in different rooms, in different apartments and in different countries you’d never know it from the mix of “All In It Together,” her new single.

The new song confronts the global health emergency in language that is both straightforward and poetic. In verse, Dos Floris pays tribute to the doctors and nurses who have saved lives and made inestimable sacrifices while doing so. She reminds us that no matter how helpless we might feel, and how lonely we’ve gotten during quarantine, we’re all facing the same challenge, and we’re united in our determination to make it through. In keeping with the message of the song, all proceeds from the sale of the new single will go to assist UK musicians who’ve been sidelined by the crisis.

The emotional charge of “All In It Together” will come as no surprise to those who know Dos Floris from her stunning debut set The Widowed Earth and subsequent singles Starlight & On the Road .The album presents the singer-songwriter as a sonic explorer and an impressionistic lyricist with a knack for blending acoustic and electronic textures. Her independent releases were praised by the Huffington Post, Rock and Reel, and other publications for their focus, vision, courage, and consistently engrossing live performances.

“All In It Together” is both an extension of The Widowed Earth and a sharp departure. The new single is consistent with the Dos Floris debut’s themes: it radiates the same sort of empathy that makes the album irresistible. At the same time, it’s direct and candid in a manner that’s rare for any artist to be. Dos Floris has something pressing to communicate, and she’s determined to make herself absolutely clear. The clip opens with Dos Floris, alone, at home, with an acoustic guitar, addressing the camera directly. But before we’re a minute in, the screen is split – and split again. She’s joined by a drummer from Manchester and a bassist from Bristol, both in isolation, but playing together as seamlessly as they would if they were sharing a practice space. Before long, the screen is a riot of boxes, as Dos Floris is joined by a cellist and the hopeful faces of friends, fellow musicians, fans and members of the public all raising their voices in unison. Separately but together.