Samuel Saviorfaire Williams, otherwise known as “Saviorfaire Jazz Violinist”, has put out a new album. It is party of the Chicago Gypsy Project, and is titled “We Swing.” The instrumental album includes seven tracks: “Pent Up House,” “Whisper Not,” “Speak Low,” “How Insensitive,” “Recordame,” “Black Orpheus,” and “Ornithology.” 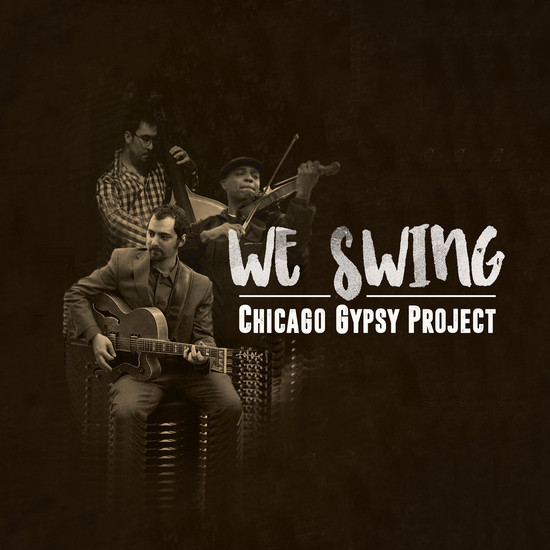 All seven songs feature the acoustic guitar, cello, and violin. If not played right, this could be a recipe for disaster. However, Chicago Gypsy Project manages to not only make it sound cohesive, but also leave the listener wondering why the trio of instruments isn’t paired together more often.

The most interesting part about this album is Chicago Gypsy’s Project ability to have songs that switch tempos throughout. For example, the first song, “Pent Up House,” starts off low to mid tempo before suddenly switching to high tempo. In general, the tempo is determined by the speed of the guitar; it does not take a change in speed of the two string instruments to change the tempo.

All three instruments are clearly audible, and complement one another nicely. With seven songs, it is easy for the listener to have the time to focus on any one instrument at any given time. For example, the listener could focus on the cello in “Whisper Not,” the violin in “Recordame,” and the guitar in “Black Orpheus.” It is hard not to do so, given the individual talent of all three members.