Six months ago, if you saw an image of a man playing the piano while wearing medical gloves, you wouldn’t have known what to make of it. Times have changed. The meaning of a gesture like that one is now crystal clear. Ryan Brahms knows exactly what’s come between players and their instruments, musicians and their audiences, ordinary people and their friends and families. We’re in the midst of the toughest crisis we’ve ever known, and Brahms has stopped to tip his cap to the doctors, nurses, and support staff whose efforts on behalf of the country have been positively superhuman. 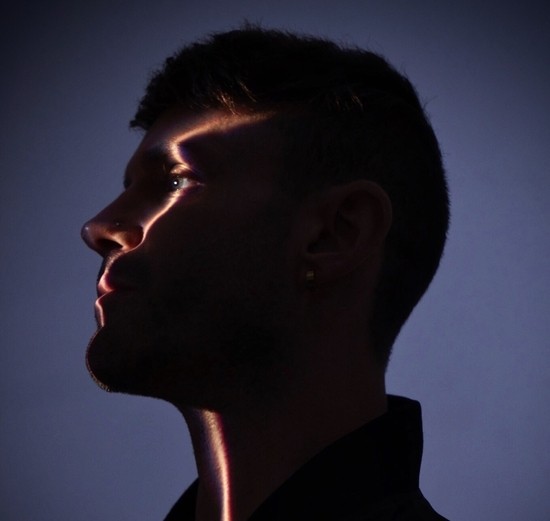 The Billboard-charting pop and R&B singer-songwriter is a proud New Yorker, which means he’s been through the worst of it. He’s seen his city shut down, its streets empty, its essential workers and first responders mobilized to meet the threat. All of that is bravely dramatized in the clip for “Superman,” Ryan Brahms’s generous, hopeful new video. He and director Blake Dvs take us to the embattled city streets – and they don’t sugarcoat a thing. Nevertheless, what emerges is a portrait of a town resilient, still standing tall amidst the worst storm in memory.

The song matches the sentiment of the clip. “Superman” is the sort of soaring ballad that deserves to be called cinematic – there’s drama and tension in every measure, and a chorus that wraps itself around the listener like an embrace. Brahms sings it with complete confidence and command, but there’s real pain in his vowels and the grit of hard-lived experience in his consonants. That’s the sort of performance that fans have come to expect from the pop singer-songwriter, and “Superman,” a favorite among Brahms’s followers, has been given particular resonance by the crisis we face. Here’s a song of overcoming – an entreaty to the listener to find the irreducible strength inside himself. Brahms believes that you, too, can be Superman.

Despite tragedy on every block, Blake Dvs and Ryan Brahms make New York City look achingly beautiful. Their shots of the tall buildings are crisp, colorful, and radiant. Footage of an empty Grand Central Station and the Oculus is both gorgeous and heartbreaking. They show us ordinary New Yorkers struggling against an extraordinary event, leaving no doubt about what they’re fighting for: their town, their community, their friends, and each other. They know the same thing that Brahms does – the music will play again.