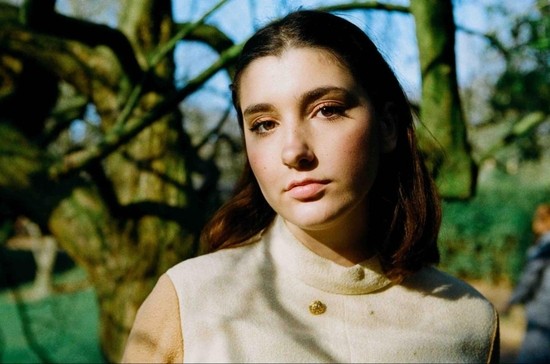 Eve Owen today shared “Mother,” the fourth and final advance single from her debut Aaron Dessner-produced album Don’t Let The Ink Dry. The sweeping, resounding song showcases Owen and Dessner’s deftness as a creative pair for mixing raw, vulnerable lyricism with bold sonic experimentation. “I wanted the energy of this song, sonically, to really embody a coming of age story, a stirring adrenaline-fuelled crescendo. ‘Mother’ is about a big energy, a big being always there to hold you and heal you when needed—whether that being is in your dreams, in music, in your family, in ideas, in who you are, in what you want to be. This energy never leaves if you keep it close by,” explains Owen. “It’s saying if you fall, there will always be someone or something to pick you back up again, so you can jump and live and explore without hesitation and fear. The song is about having an internal mother and trusting your gut.”

“Mother” follows the London, England native’s previously released tracks “Blue Moon,” “So Still For You,” and “She Says,” which earned press from Stereogum, The FADER (‘20 Best Rock Songs Right Now’), Refinery29, Brooklyn Vegan, American Songwriter, Under The Radar, and more.