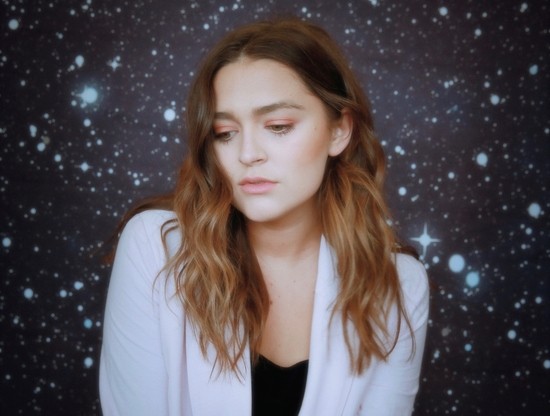 Accompanied by visuals (created by Charli herself) and concocted in isolation, the young musician’s latest effort uncovers a whole new layer to her vivid storytelling, and provides the perfect follow-up to debut EP ‘Good At Being Young’, released earlier this year to huge acclaim from key industry gatekeepers including The Fader, Billboard, The Line Of Best Fit and Earmilk.

Whereas Adams’ earlier work focused on her formative years, and the friendships and hardships, and romance and heartbreak that followed her move from rural Alabama to bustling Nashville, the songwriter’s spiritual approach in ‘Superpowers’ suggests a distinct change in direction; with a style evoking comparisons to contemporaries including Phoebe Bridgers, Julia Jacklin and Sharon Van Etten, it’s clear her next batch of releases will raise her profile throughout the alt-rock landscape.