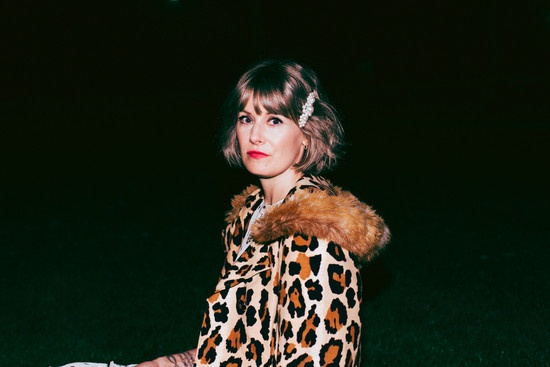 Today, Montreal singer-songwriter Mirabelle is sharing her new single “Betty”, from her upcoming album Late Bloomer, out on Simone Records on May 29th. “Betty” just might be the backbone of Laurence Hélie’s upcoming album. It’s the first new song she wrote, the spark in the void that was two years or so ago – before everything that led to Late Bloomer, before she realized that she had found a new sound and called it Mirabelle.

There’s a long thread through Mirabelle’s new music that connects the rawness of our adolescent self with the acceptance of who we become—and who, in ways, we always were. Here is its anthem. “As much as I would love to be Veronica / I’ll always be Betty,” she sings. “Sure we can fool anybody / but we can’t fool ourselves.” This isn’t a concession, it’s a celebration. It moves with purpose and abandon. It lifts.