Johanna Warren is releasing her new album Chaotic Good this Friday, May 1 on Wax Nine/Carpark Records, and today she shares a final preview of the record, “Twisted.” The angsty track is a marked new direction for Warren – “Screaming is fun,” she says. “I used to be too concerned with maintaining a certain crystalline prettiness in my high register to ever let myself go there. It was a very restrictive approach to such a versatile instrument as the human voice. But now that prettiness is something I specifically try to avoid. I’d much rather my voice sound rough and textured. I’m more interested now in trying to make as many different kinds of sounds as I can.” 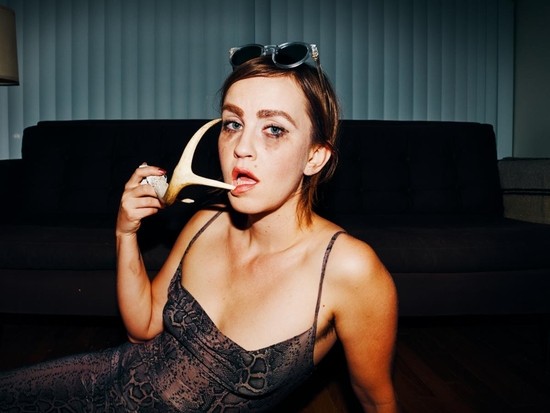 Chaotic Good also features the previously released singles “Bed of Nails,” “Only the Truth,” and “Part of It” and is available for pre-order HERE. Wax Nine/Carpark also recently reissued Warren’s beloved concept records Gemini I and Gemini II as a double LP on vinyl: