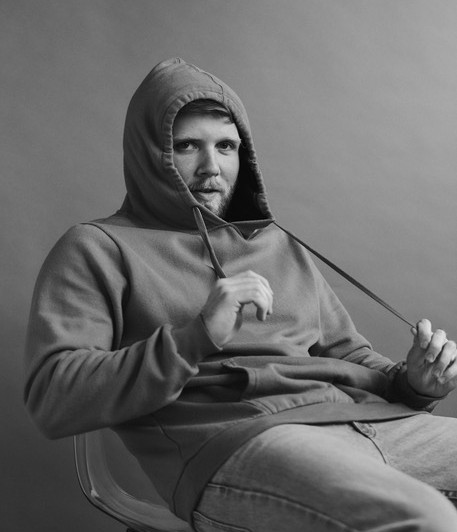 Just after releasing his debut EP at the end of 2019, Jordan Lindley has teamed up with Treehouse Productions in Nashville, TN to release his first single of the year, “Neither One,” out now –

Drawing influence from the likes of artists such as Andy Hull, Bob Dylan, and Bon Iver, Lindley’s storytelling is at the forefront of his craft. Look Back, his debut EP produced by Jake Finch & Collin Pastore (Lucy Dacus, boygenius), released to great acclaim last winter; gaining nods from sources like Idobi Radio and Ear to the Ground Music. Now, Lindley is back to show us a softer, more intimate side of himself. “Neither One,” Lindley says, “explores the idea of calling yourself out during confusing and vulnerable times – to not shy away from the unknown, but to confront it.” Lindley has also stated that this is the first of many singles to be released this summer.