Nashville songwriter Sophia Boro has unveiled “Nobody Knows,” the first single from her upcoming debut EP, expected this fall. Set for release on April 24, “Nobody Knows” is a rebuke to the establishment. After working as a server, Boro wrote this song to call out toxic work culture, especially in the service industry where she and her fellow co-workers were often treated as insignificant pieces of the process. 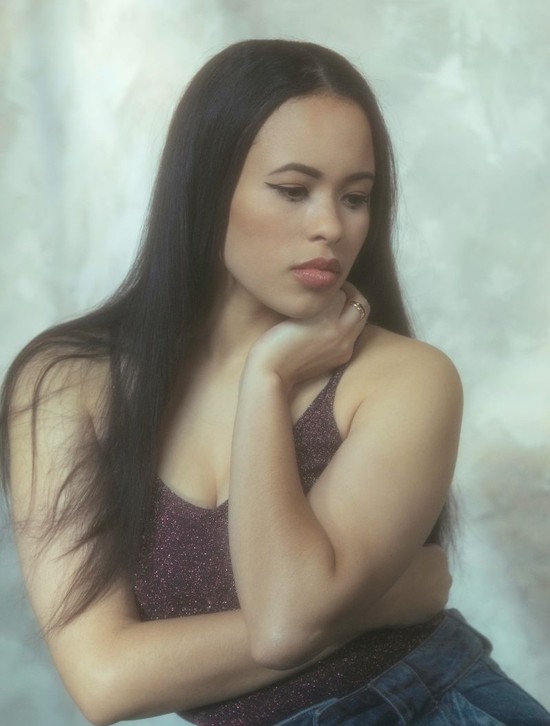 Nashville artist Ian Miller produced “Nobody Knows” and also played keys on the track. Ian’s experience as Music Director of Brett Eldredge’s band lead him to provide a keen sense of direction for Sophia’s new tracks. “Nobody Knows was tracked on one of those days where everything starts out a bit chaotic but that energy is reigned in during the recording process to create a real emotion that is tied to the song,” recalls producer Ian Miller. When the recording session was held, there was confusion over booking a drummer. Ian came through in the clutch and called up veteran drummer Nate Felty (Kelsey Waldon, Devon Gilfillian). Nate had a plane to catch just hours from then, so he raced over to Ian’s studio, listened to Sophia run through the vocals once, and together the six-piece ensemble assembled for the session that afternoon completed tracking on “Nobody Knows” in 45 minutes.