Mellah is excited to share a brand new single, Family Fun, through Columbia Records. It is lifted from his debut album, with further details to be announced later this Summer. 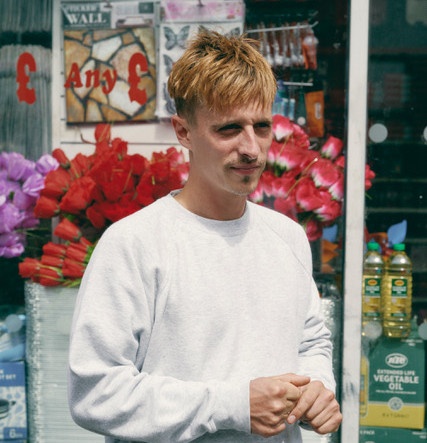 Premiered on Annie Mac’s BBC Radio 1 show, the track launches today alongside a colourful video where Liam Ramsden (aka Mellah) hosts a surreal version of the nineties television favourite, Family Fortunes. The song’s subject matter is decidedly bleaker, with Mellah taking an inquisitive look at society’s failings and who, along the chain, is to blame. It’s a shape-shifting, heart-racing skewed, leftfield pop song and alongside 2019’s esoteric Death, Pillage, Plunder, posits Mellah as a canny purveyor of whip-smart, clued-up indie-pop.