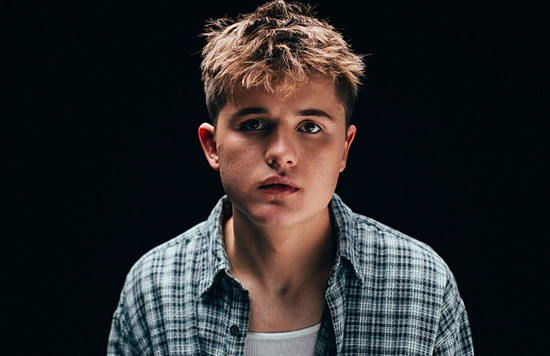 On the heels of acclaim from OnesToWatch and over 1 million independent streams and counting, buzzing 19-year-old Virginia artist and producer John-Robert shares his new song and music video “Urs” today via Nice Life Recording Company / Warner Records. John-Robert is the latest discovery from Grammy-nominated producer, songwriter and founder of Nice Life Recording Company, Ricky Reed, who is also responsible for signing Lizzo.

“I wrote this song when I was a 17-year-old delusional romantic who couldn’t express himself and did nothing but sit around writing severely biased narratives, actively participating in wishful thinking. It’s not a love song, it’s a case study,” says John-Robert.