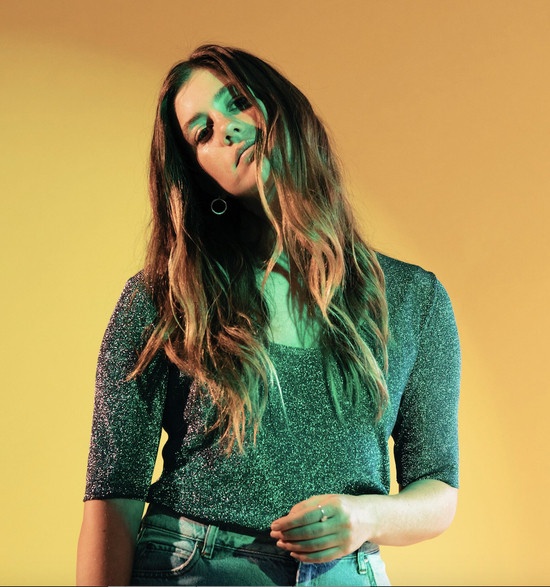 “This song is about finding your voice in an unsupportive relationship, says Dreyfuss. “It’s my way of telling someone that their negativity won’t stop me from celebrating who I am and what I’ve accomplished.”

Dreyfuss was immediately drawn to Makowska’s artistic direction with the “Sidelines” music video. Having been familiar with her iconic depiction of women in film for Kate Spade, Ulta Beauty and more, Dreyfuss adds, “I really loved Marysia’s treatment because the main goal was to build a visual representation of female empowerment and independence using textures, movement, light and an amazing tribe of women coming together to find their voice as both a community and individuals.”