Standout single “Yeah, No” continues Elle’s critically acclaimed collaboration with the renowned production duo The Orphanage – who have penned and produced massive hits for the likes of Lizzo, Demi Lovato, Alessia Cara, and The Chainsmokers – and follows previously released EP singles “Sick of You,” “Do You,” “Cave In,” and “Thought of Me,” which have led outlets like Billboard, NYLON, and MTV News to rave about the rising star’s vocal and songwriting prowess solidifying her as an important artist-to-watch. 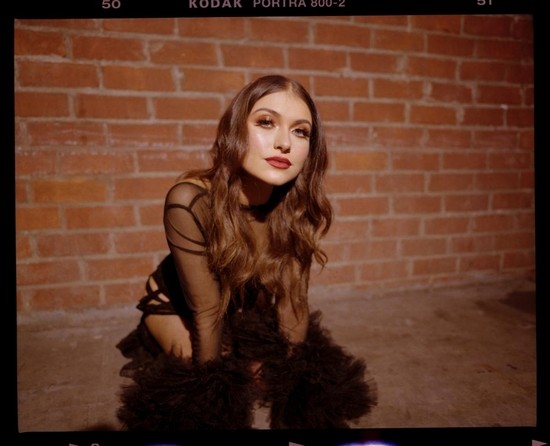 On the inspiration behind her new single, Elle Winter shares, “I wrote the song ‘Yeah, No’ in Nashville at the end of a long term relationship. My ex kept calling me to check in and make sure I was “OK”. This person could not have really known me if he could think I was home pining over him and missing someone who was not the best person for me.”

Elle continues, “I call this track my ‘mic drop’ song and the music video will capture this women empowerment vibe. I want the song and video to create a sense of solidarity among women who are able to find strength and confidence in themselves even as they are belittled by others who think they need them to thrive, when, in fact, ‘Yeah, No.’ they don’t.”