With the release of their first EP in 5 years just around the corner, GUISE, are pleased to present the next of its featured tracks: ‘Brother In Arms’. 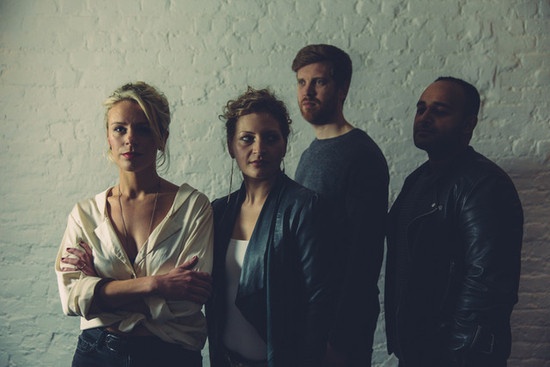 The spidey-senses of Dire Straits fans out there may well be tingling, and rightly so. The title of Guise’s latest single is in direct reference to Mark Knopfler & Co.’s classic ‘Brothers in Arms’; a record that also happened to be a favourite of Jessica Guise’s late and much-loved father.

‘Brother In Arms’ marks the start of a long journey, one she and her brother took together after the death of their father when she was only 18. The song deals with the fallout of that loss, and how she and her brother tried to pick up whatever remnants of young life they may have each had, and do their best by his memory. Reflecting on the song she says:

“‘Brother in Arms’ (is) a song for my big brother. It’s about him and my lovely dad. He taught us to love Dire Straits and Bob Dylan, and he taught me to play the guitar. He was the absolute best. The song is about my brother and I in the post-apocalyptic world we found ourselves in after he died.”