Rue Snider’s gently arresting new ballad Oklahoma comes on the heels of the December 2019 release of his live, solo EP Pete’s Candy Store Pt. 1. The contrast between the two is worth mentioning. The live music is performed on acoustic guitar loaded up with effects and the vocal delivery is more akin to a rock show than a standard singer-songwriter affair. There is a rawness to the performance that creates intimacy through directness and candor. Certain moments have an apocalyptic energy that feel urgent and demand attention. 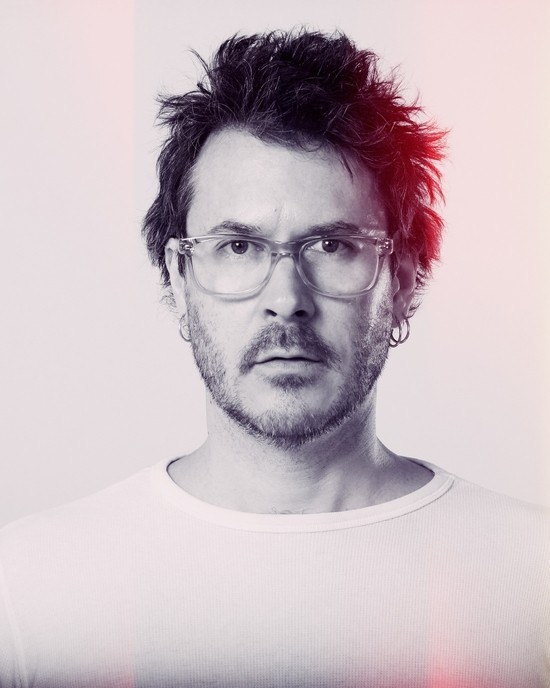 The new studio track, though fully dressed, creates intimacy from the opposite perspective of the live show. The hushed piano and quiet electric guitar that almost references Time After Time feel like a confession. The lyrics are the late night phone call that stifles your frustration as you patiently listen to the person on the other end let their heart out word by word, breath by breath.

Oklahoma is a story about a sex worker. Snider says, “I met a fellow performer about a decade ago who was a $200 an hour prostitute in the South while she was in her late teens. I had never thought about sex workers much until I met her. Hearing her story humanized the industry in a very real way for me. I’ve also become very good friends with several women who were strippers for years. All these friendships really shook me up because my entire upbringing in Christianity beat into my head shame about sex and bodies, to a ridiculous degree. It’s something I dealt with in therapy for years. Their stories became very personal to me. I try to take any opportunity I can to speak out against that shame. The details of this song are my creation but they were very much inspired by the honesty and vulnerability of my friends. The puritcanical chains wrapped around sex in this country must be dissolved and a large part of that process is normalizing sex work and sex workers.”

Oklahoma releases today and is streaming on all platforms – https://song.link/mqG3vdvzqP6PS