Riker and the Beachcombers evokes sun-drenched beaches, palm trees, endless vacations, and having that perfect companion in the new single “My Girl Rita,” out everywhere on the eve of National Margarita Day.The tropical-pop song is exactly LA-based actor/musician Riker Lynch intends it to be—a fun little tribute to laid-back summer days spent on the beach, made even better by the perfect cocktail. It’s light, easy, and doesn’t take itself too seriously. It’s a nice blend of reggae and pop, and like it’s lyrics, just hits the spot. 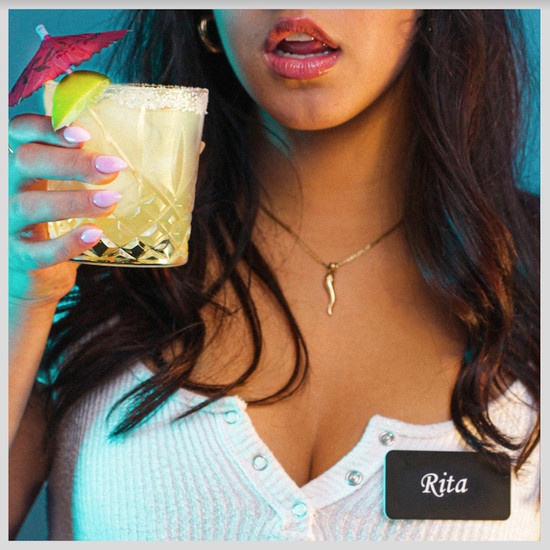 The visual – co-directed by Riker and Gordy De St. Jeor and starring Riker’s wife Savannah (Latimer) Lynch – premiered yesterday on Hollywood Life. “I remember hanging out with Jon Robert Hall, a fellow musician and good friend of mine, at our friend Darren Criss’s bar in Hollywood,” Riker explained talking about the birth of the single. “Jon turns to me and he says he’s got this idea for a song, ‘My Girl Rita’ but you sing it like margarita.’ He says – ‘it would be perfect for you!’ I told him I was all in.. I was incredibly excited about it.”