Disheveled Cuss, the Los Angles based, Nick Reinhart helmed band, has announced their debut self titled LP out May 8th via Sargent House. A 90’s-inspired pop/rock album a la the Pixes, Teenage Fanclub, early Weezer, etc… Disheveled Cuss is a sonic departure from the technical and ambient music Reinhart has made a career out of as the front man in cult favorites Tera Melos’. “Playing music like this is satisfying in a very different way than what I’m used to,” Nick explains. “It’s a rock band playing ‘normal’ songs and in many ways, that’s the least normal thing I’ve done.” 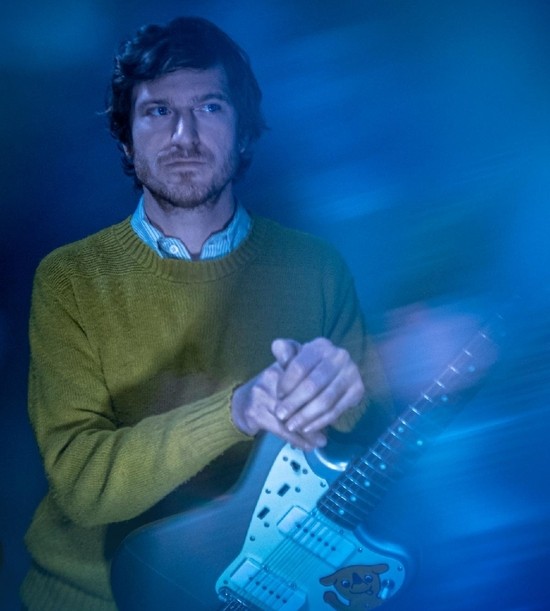 Paired with the disparate tastes that lead him to work with Death Grips, Bygones, Best Coast, Portugal. The Man, and more, Disheveled Cuss represents a paradoxical and innovative approach to Nick’s own song writing, yielding a verse-chorus-verse nostalgia. The approach serves as a reminder of the cathartic release experienced when witnessing the full arc of a great, finely honed and relatable album. It seems fitting, then, that the most relatable of topics – love attraction, obsession and on the new single “Nu Complication”, the awkward realization of being replaced – plays a central role on Disheveled Cuss. Brokenhearted, perhaps, Nick has crafted a work of poignant exuberance, a melancholy rock classic masquerading as an artifact from his youth.