The NPR and BBC 6 Music-supported Honduran-Canadian artist and producer, Daniela Andrade is today sharing the video for her new EP-titled single, ‘Tamale’ – this is the latest to be taken from the Billboard-tipped eight-track collection. Written by Andrade and co-produced by LA-based names, Sean Matsukawa (Boogie & BROCKHAMPTON) and Ashton McCreight (Ty$, Curren$y), ‘Tamale’ arrives with visuals co-directed by Justin Singer who has previously worked with Canadian names including Ellis, Harrison, and Chastity. 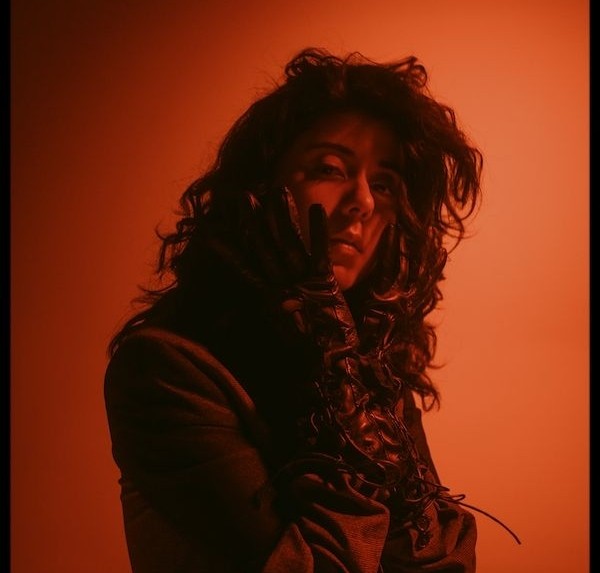 Whilst harnessing syrupy R&B cut with smouldering electronic textures, Andrade’s latest single celebrates her Honduran heritage and the female empowerment she felt growing up that still resonates today. ‘Tamale’ marks another touching, personal fragment from the new EP that looks to document her parents’ roots – her parents moved from Honduras to Montréal, Canada in 1987 – whilst addressing her family’s transition from Central American culture.