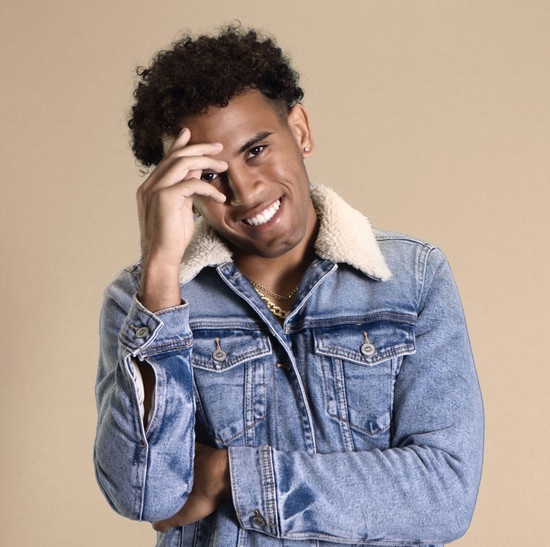 Texas native Raylon is a self-made artist, one who juggles academics, track and field triumphs, and studio sessions that craft his approach to music. Although he has a soft spot for country music, Raylon hones in on an R&B/harmony rap style influenced by respected figures like Michael Jackson, Chris Brown, and Usher. Despite spending the majority of his time producing and writing music, he also dominates his school’s track and field team and loves to dance. Raylon is still up-and-coming but has mapped out his music career; he plans on releasing more music and jumping into the touring realm.

One of Raylon’s main goals is to expand his audience base, and the music video for “Over You” does exactly that. With his charismatic smile and most fashionable streetwear apparel, Raylon reminisces about a love that was once everything but is gone now – the type of love that, no matter the reason, you just can’t move on from. The sun is beginning to set, and Raylon bounces between the studio and a glowing neighborhood, serenading to the camera about the love you never truly forget.