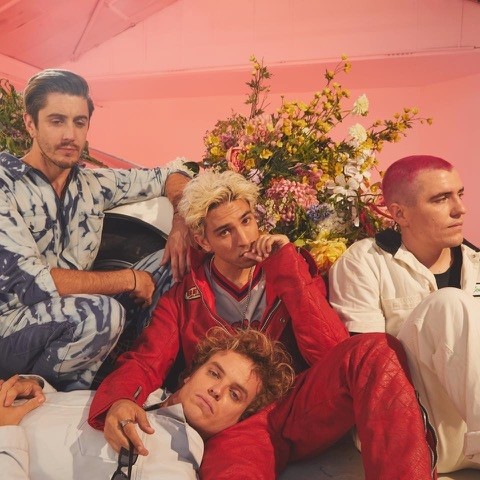 Fresh off the back of a sold-out headline show at Camden Assembly as well as playing UK + Euro tour support for Lewis Capaldi, Balcony continue to put their own irresistible stamp on global pop influences including The 1975, Lauv and Troye Sivan. Following the release of ‘Inside Out’, ‘Girls’ packs a playful punch and comes armed with a fresh and colourful visual. Naturally gifted performers, Balcony have become a sought-after live act having played at last year’s Reading & Leeds, Sundown & Citadel Festival as well as being handpicked by Lewis Capaldi to support him on tour.

Their ‘Slow Down’ EP has also been championed by the likes of BBC Radio 1, Radio X and previous single ‘Pink Hair, Green Eyes’ has reached nearly 2 million streams on Spotify. They’re confirmed to support Tones and I in late Feb too!