Every casino needs a steakhouse, an Italian restaurant, a buffet and a noodle bar. However, dinners are also after creative and ethic food, crazy mashups like mac-and-cheese pizza or Reuben calzones and fast-casual restaurants. The good news is that the steakhouse is still de rigueur in a casino, the same applies to Italian, Asian and seafood. Sometimes, people aren’t comfortable to cook a steak at home, so they will rather enjoy getting a well-cooked steak from a steakhouse. 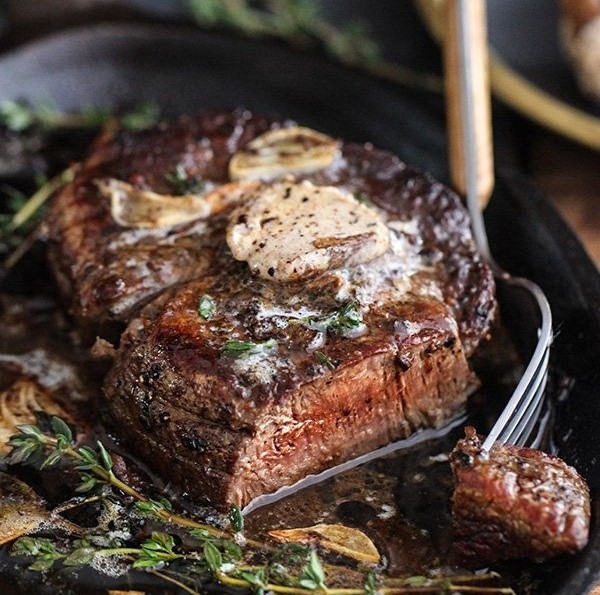 In addition, people are wondering if a destination casino setting with many attractions and fast-casual food is better than formal dining? Karla Perez, Vice President of Gaming at Sysco says that this setting varies. She also mentions that good food and good service create a true destination environment. People are steering away from regular fast food, but they still have a strong desire for the convenience of a quick meal.

Food Options & Variety
Grand, upscale options with bold flavours and ethnic twists have appeared for some time, and the fast-casual cantina-style is very popular among the millennials. This type of restaurant concept will continue to evolve and it is believed that it will keep growing in popularity throughout 2020. The main appeal is the interactive service with the prepared food, where you can customize it after your needs. A fast-casual restaurant has more maturity than a fast-food restaurant, and it doesn’t need the formality of an upscale restaurant.

Humans today enjoy quality things and instant experiences. For example, there is a reason why online organizations can be more appealing. When it comes to a little fun, people will rather connect online. That is why, when it comes to a casino, organizations such as Admiral Casino also offer an online connection. Besides, when people want to relax, they will choose a land-based organization, and if that venue also has a restaurant that offers fast quality food, then the desire for instant and quality experiences are being met in the same place.

The trendy foods we see now are vegan, gluten-free, plant-based proteins, ancient grains and natural menus. However, food shouldn’t be one-dimensional. Food has to vary, not only in the concepts but also in the food itself. We are exposed to more flavours, more food and more variety because of the influences from the Food Network and Travel Channel, which contributes to cool plays on mash-ups.

For example, Karla Perez said she looks for ethnic flavours and enjoys trying new and interesting dishes, such as the Peruvian dish, various street foods and Latin dishes. She believes that the key is sharing a small-plate, which will enable good conversation and interaction.

When it comes to food trends, some wane away others become traditions. Chef Neil Doherty, Senior Director of Culinary Development at Sysco, says that it is hard to predict which trend is going to last. However, one trend is here and it will even get stronger. That trend is based on fewer protein-laden menus and more of European influences with American flavours. American flavours have become a melting pot because it can combine the flavours of the world. In the past, Americans were the ones following the trends, now they establish them.

Setting the Example
Back in September 2017, actor-comedian George Lopez chose to open a restaurant at San Manuel Indian Casino in Highland, California. He chose a tribal casino because he was working with his partner Michael Zislis on developing the restaurant. Michael also worked on an expansion plan at San Manuel with General manager Loren Gill. Loren loved the idea of the first location of the restaurant to be at San Manuel.

San Manuel Casino is known for its many dinner choices, where guests can enjoy fine dining, casual dining and quick eats. George Lopez’s Chingon Kitchen is part of the casual dining choice. The restaurant has a great line from the Selena movie “Gringos love Mexican food”, but a lot of people don’t know the real thing.

Is Chingon Kitchen authentic Mexican? George Lopez said that there is no salsa from New York at this restaurant. Everything is made from scratch, from marinades to tortillas. The restaurant is looked up because George Lopez is using his family and grandmother’s recipes, and the best quality meats and cheeses make Chingon Kitchen truly authentic.

Today, everybody wants custom food. George loves his tacos with extra cilantro and habanero salsa, but customers give the final decisions when it comes to food. Here they are able to build their own personal masterpiece. Besides, George said that he loves the Cabo stuffed potato with Carne Asada. In addition, the name of Chingon has a lot of meanings, from “awesomely cool” and “super-smart” to “badass”. However, for George Lucas, the word “chignon” means “the best”.