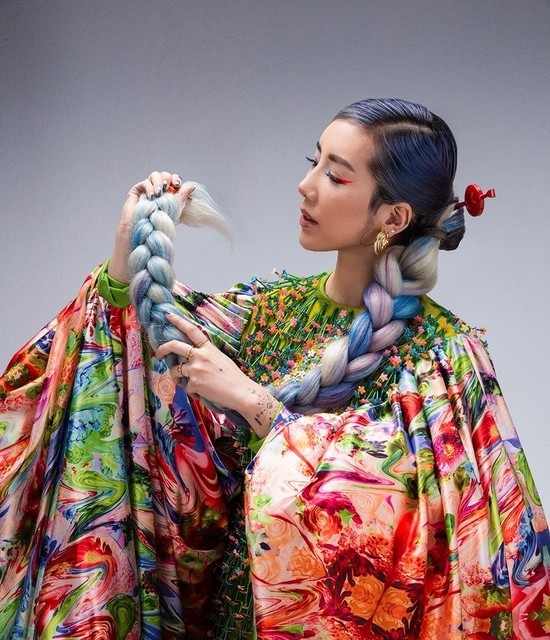 In conjunction with today’s news, TOKiMONSTA has shared the Romain Laurent directed visual for “Fried For The Night” featuring Dreamville’s EarthGang. The beat driven track features a blissed out, transportive melody accompanied by a surreal technicolor landscape depicting TOKiMONSTA and EarthGang experiencing a psychedelic trip at a house party in the hills. Speaking on the release and collaboration with the Atlanta based hip-hop duo TOKiMONSTA shares: “everyone has a moment where they feel fried and burnt, but what about those moments you feel fried and turnt? EARTHGANG brought their special magic to the studio and we made something other worldly.