“”Body Lights The Way” is inspired by a story I read of a sex worker during the Dawson City Gold Rush. At the time, I was staying there for a songwriting residency. Her badass tale inspired me to take that fire, that fuel, and put it into song. I want you to feel a sense of shiny empowerment when you listen, along with a groove that will hopefully spark you to have a really good day! 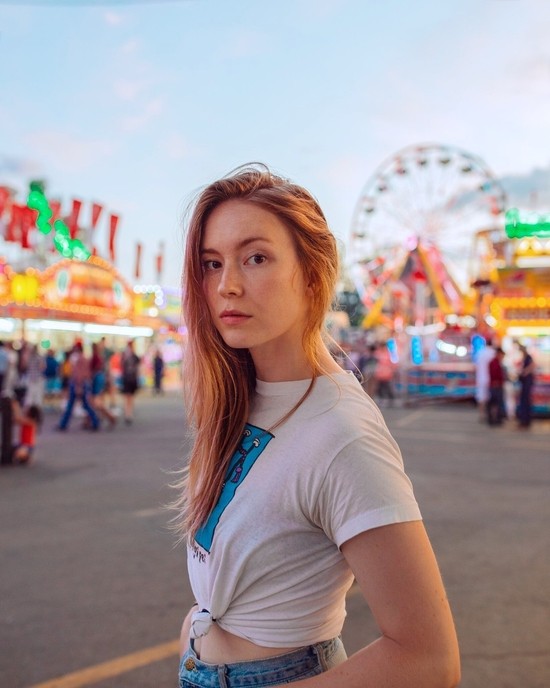 The song’s fun, carefree energy carries over into our accompanying visuals. Half filmed in the Yukon, half in Whitby, ON at my local rink, I’ve always wanted to bring my rock band to a curling sheet. Coming from a very curling-oriented family, I’ve been playing and loving the sport ever since I was little. Curling was also my entryway into meeting the incredible community up in Dawson City while I stayed there. It was a super special opportunity to play into my nostalgia and bring this world to the surface as an accompaniment to the music I create. It was directed and edited by Dan Sokolowski and filmed by Nicholas Marinelli & Dan Sokolowski.” – Skye