Florida-based synthpop artist Nae has released a new single, titled “80’s Arcade,” out on all digital platforms NOW. Approaching her music with a genuine and unfiltered lyrical approach, Nae’s music is electropop perfection, filled with addictive melodies and sweet production. Although fairly new to the pop world, Nae’s sound is seasoned; “80’s Arcade” is a well-crafted single that’ll be candy to everyone’s ears. About the single, she states: 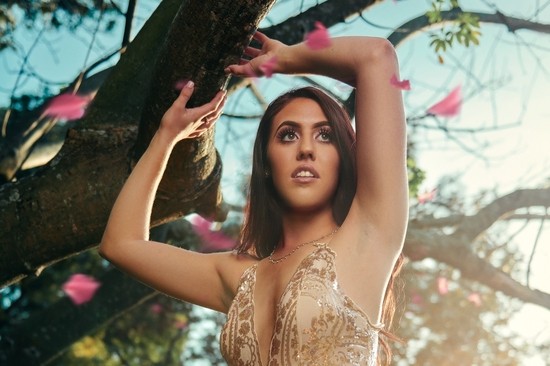 “I hope this song makes you want to go spend the day at an arcade. There is so much passion and love in this song. I wanted to create a fun song for everyone that serves as a reminder to people to figure out where their relationship was last most promising and go back and chase it. “80’s Arcade” is the second song I’ve ever written and recorded in a studio setting.”