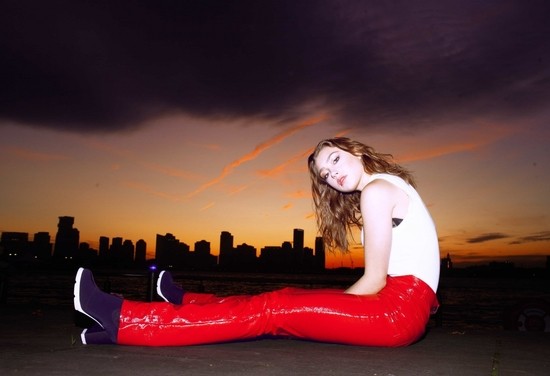 18-year-old singer/songwriter Baker Grace returns today with a new single, “Like You”. A gorgeous, deeply personal pop song, the track closes out a stellar year for Baker Grace which has seen her rack up over 20 million streams and widespread press support from the likes of PAPER, Nylon, The Line Of Best Fit, Clash and much more. Speaking on “Like You”, Baker Grace states:

“Like You is a song about compassion, empathy, and understanding. It’s about recognizing somebody else’s pain and seeing from their perspective in order to realize we are all more similar than we think. Maybe if we give love to those we disagree with, there will be a little less hate”

A New Jersey native, Grace embarked on her music career when she was just 14. Soon after releasing a 2015 album under the name Bitter’s Kiss, she was discovered by Scott Harris (a hit-making songwriter/producer known for his work with Shawn Mendes and The Chainsmokers). In collaboration with Harris, she then put out a pair of singles with Republic Records: “Am I Talking to You?” and “Day I Die.” She also teamed up with producer Ayokay, appearing as the featured vocalist on his 2017 single “Too Young”.