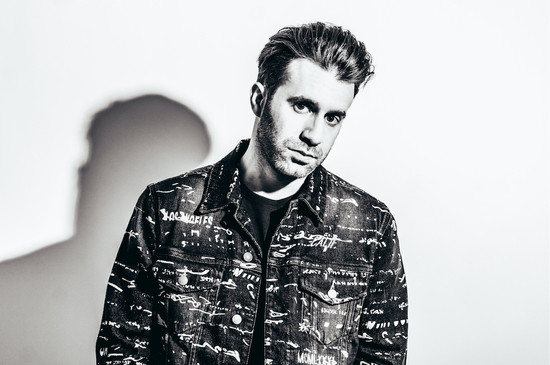 If tracks fit for festival main stages are what you’re after, Lodato has got just the song for you. “Home” sees the NYC DJ/producer at his melodic best as its invigorating motif evokes mental imagery of packed crowds, fireworks and cryo cannons. With main stage energy, ‘Home’ is a solid moment of clarity from the hot and rising producer from the east coast.

Lodato tells Billboard, “I think ‘Home’ is a great concept. In many long-term ‘friendships,’ at least one of the two fantasizes about a hook-up or something more with the other person, but no one says anything because things get tricky when the lines start to get blurred. I wanted to capture the anticipation and then the ecstasy of, finally, the impossible.”