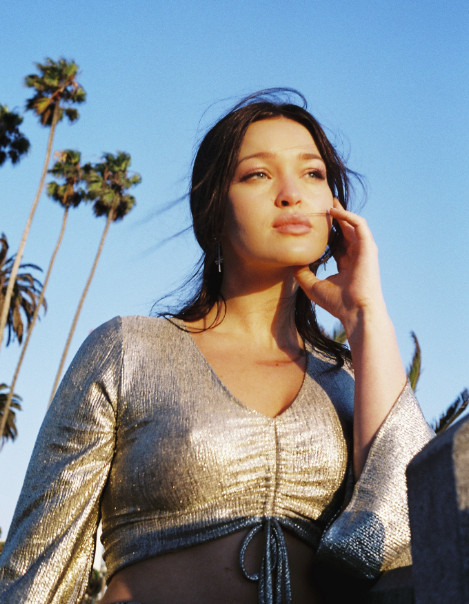 “NATURE” comes on the heels of “GOOD DIE YOUNG” which is produced by Dot da Genius (Kid Cudi, Quavo) and Rami (Ariana Grande, Demi Lovato). Elley previously released “VILLAINS” last month which was the first taste of new music from the hybrid artist following the release of her 2018 EP, DRAGON MENTALITY.

Earlier this year, Elley was selected as a 2019 Vevo DSCVR Artist To Watch. She delivered stunning live performances of “SAVIOR” and “COUNTERFEIT” from DRAGON MENTALITY for the series. She was also selected as a FUSE First artist last year. Additionally, Elley is the featured vocalist on Zedd’s “Happy Now” and Gryffin’s “Tie Me Down” which are both RIAA certified Gold.