When the Christmas period kicks in we are used to hearing the same old classics on the radio. How easy is it for new music to break through the familiar holiday songs? Nickie Conley who is based in Nashville is on the road to finding out with her new uplifting Christmas single “100 Christmas Kisses”. 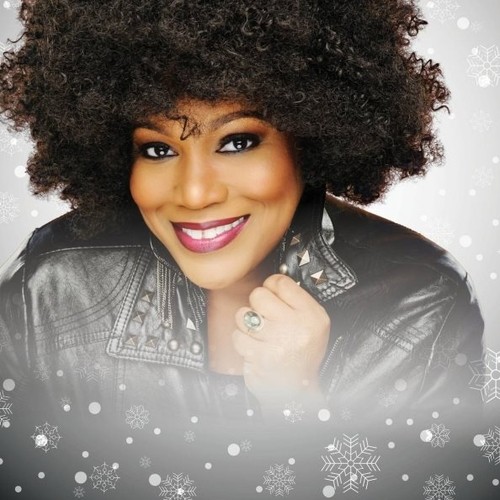 This is Nickie’s celebration of a special time of year, marrying her soulfully inspired voice and love of holiday music. It’s the perfect way to kick off that all important Christmas countdown.

This song is the first single from a wonderful collection of seasonal songs called ‘A Time for Hope’ from Grammy nominated, Dove and Juno award winning producer Roger Ryan. Roger Ryan produced Nickie’s Christmas song which is destined to be an annual treasure on the radio playlists across the world during the holiday season.

Nickie has already contributed her vocal talents to a variety of albums by artist such as Sara Evans, Marc Broussard, One Republic, Celine Dion, CeCe Winans, Disney US and Tokyo, Kevin Whalum, Heather Headley, Third Day, and Gloria Gaynor to name a few.