Bird Call, the musical project from Chiara Angelicola, has arrived with the release of their newest record, Year of the Dogfish. It’s out on all platforms now via Papavero Records. 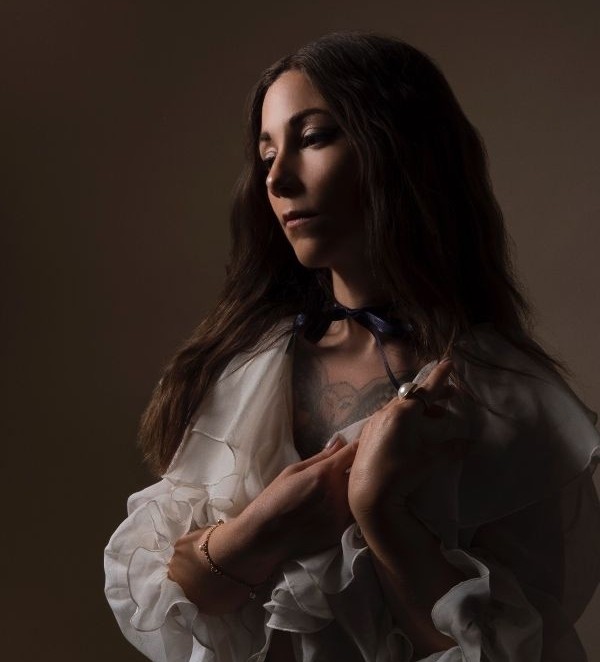 Angelicola adds, “The album’s namesake single most widely encompasses the spirit of the record from a sonic perspective. The goal for the arrangements on the whole record was to imbue the structurally pop songs with subtle jazz and orchestral tones, somber minimalism, and upfront vocal delivery. I also wanted to record some of the songs in a way where you would listen and feel like you were being directly spoken to in a vulnerable and intimate setting. So a lot of that approach came through catching the cracks and crackles in the piano stool, pedals, breathes between bowe strokes, and, the organic approach to mixing. The record feels like a healthy culmination of the previous Bird Call releases and ultimately the most authentic sound I’ve identified with as an artist. I chose to begin the record with the first single Year of the Dogfish as a way to represent the album as a whole. Lyrically, the single sets the tone for the transcendent journey I went through in the past three years…beginning with a rock bottom realization that my view of the world and my place in it had to change, rather than the people in it.”