Today, the innovative French artist SebastiAn releases his sophomore album Thirst to wide critical acclaim. He returns with his first album in eight years, after his 2011 debut Total and released via Ed Banger Records / Because Music. 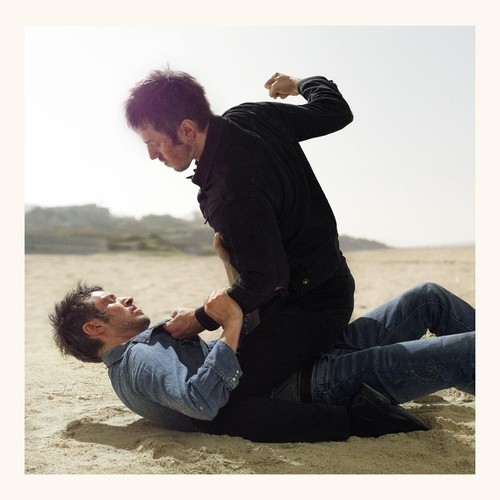